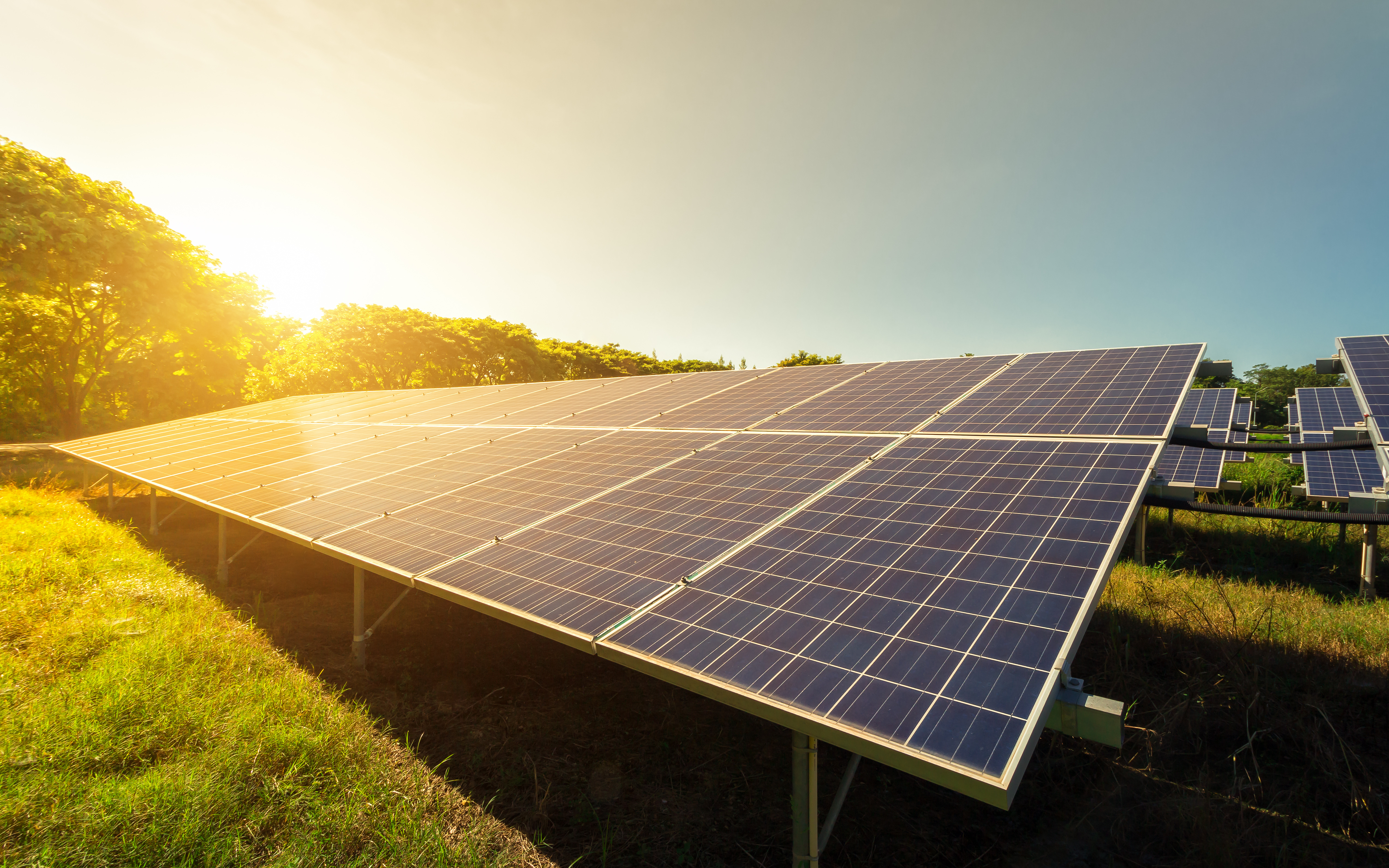 Renewable energy is booming in the East of England after an ‘extraordinary’ five months when connection approvals for new solar farms more than doubled in energy capacity compared to same period last year.

Latest figures, published this month, show 34 new solar generation sites firmed up connection contracts with UK Power Networks across Essex, Hertfordshire and Cambridgeshire between January and May 2021; compared to just 17 in the same period last year and four in 2019.

Once fully operational the solar farms will generate almost 840MW of energy – two and a half times the amount of new solar generation capacity accepted by UK Power Networks during the same period of 2020.This 840MW is equivalent to more than 2 million rooftop solar panels; enough to power more than 400,000 homes with clean energy.

The majority of the new solar sites are made possible by UK Power Networks’ new ‘flexible connections’ solution which the company began rolling out in early 2020.

The product enables owners of distributed generation to connect cheaper and faster by removing the upfront costs for upgrading the electricity network. Generators agree to temporarily reduce the amount of energy they export at certain times to keep the network within its operational limits.

Most of the new sites will be mid-size solar farms on former agricultural land as landowners swap crops for clean energy. They are mainly located within a 30-mile radius north of the M25 across Essex, Hertfordshire, and Cambridgeshire. The East of England is popular with renewable investors because of its flat, available land, weather conditions and its proximity to existing network infrastructure – making it easier and cheaper to connect.

Sotiris Georgiopoulos, head of smart grid development at UK Power Networks, said: “This extraordinary new wave of solar is the culmination of years of hard work and dedication from teams across our business. We’ve invested, engaged and implemented world-leading innovation to facilitate sustainable renewable energy. Now, we need to go even further and faster to make Net Zero emissions by 2050 a reality.”

An ‘accepted connection’ means sites have planning permission and contracts between generation owners and UK Power Networks have been signed. With their connection to the electricity network approved, generators will make a down payment on connections costs. Renewable sites are then built and can begin generating electricity from as early as a few months.

New large-scale batteries acceptances also soared this year, including a 90+ MW site in East Essex. Nine new battery connections were accepted between January-May 2021 with a total capacity of 385MW, up from just three January-May 2020. The increase is in part driven by new commercial energy markets which allow investors to store energy and sell it during peak times.

The increase in new large scale battery and solar acceptances marks continued progress in the UK Power Networks’ drive to facilitate renewable energy through solutions like flexible connections. Despite the Covid pandemic, 2020 itself saw the highest number of new clean generators acceptances in the East of England in the last nine years. 65 were accepted to connect with a total capacity of 1,866MW – one and a half times larger than the Hinkley Point B nuclear power station and enough to power a city the size of Birmingham.

Dr Nina Skorupska CBE, Chief Executive of the Association for Renewable Energy and Clean Technology (REA), said: “The rapid expansion of solar capacity in the East of England underlines the region’s importance to the UK’s energy transition. Not only will these schemes power more than 400,000 homes with clean, sustainable energy, it will also help stimulate much needed new investment in the region.

“It is now crucial that this momentum is maintained so we can continue to decarbonise our energy supply chain and meet our net zero ambitions.”