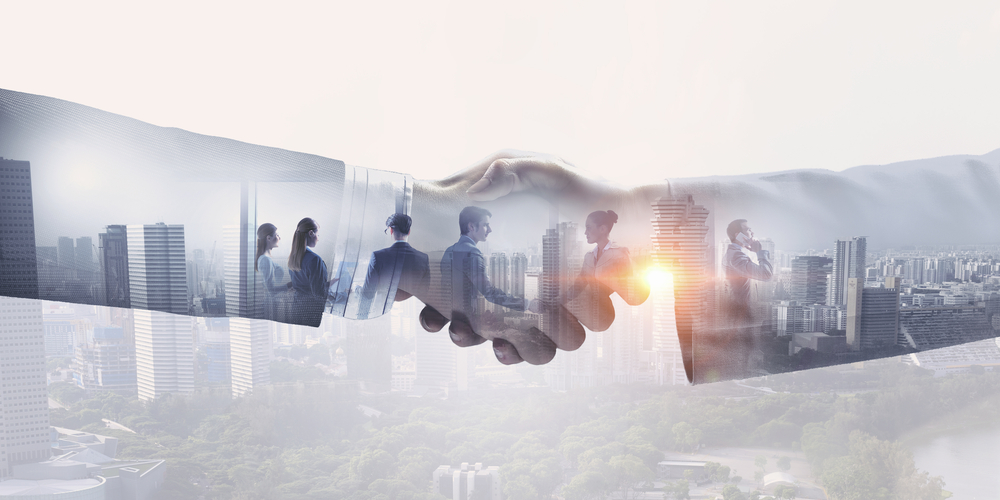 Since 2008 the NextEnergy Group has developed over 100 utility-scale solar plants with an installed capacity in excess of 2GW, significantly contributing to global climate change mitigation. Starlight has been established to capture, consolidate and rapidly expand the Group’s renewable energy project development experience and presence.

Starlight will initially target and develop early-stage solar PV projects with a focus on key NextEnergy Group geographies where the team already has existing experience. Further plans include but are not limited to expansion into other jurisdictions and in energy storage, wind (both onshore and offshore) and green hydrogen projects.

Starlight will benefit from the Group’s industry-leading ESG practices and quality assurance processes. Development projects will mainly target greenfield and brownfield sites and Starlight is keen to work alongside local developers in its new jurisdictions.

Starlight has been set up with the internal reassignment of a team of over 30 professionals and c.2.2GW of solar PV projects at various stages of development and operating assets in Italy and the UK, including Llanwern, at 75MWp the largest operating solar PV plant in the UK and a range of innovative agri-voltaic solar projects.

A further pipeline of 1.3GW has been recently added in Greece and a further projects are being assessed in the US, Poland, Spain, Chile and India. Starlight has a target to fully develop 5GW of renewable energy assets within three years across various international jurisdictions, including the Americas, Europe and Asia.

This initiative sets another benchmark for NextEnergy Group as it continues to be a leading player in the in the global solar sector, having already invested over $3.2bn in solar assets across four different continents.

“Our ambition with Starlight is to create an ethical, global project development business that continues to contribute to the NextEnergy

Group mission in leading the transition to clean energy. We are focusing on developing innovative, sustainable and high-quality projects. It’s a natural evolution as the Group has been successfully developing solar assets since 2008. Now Starlight adds to the Group’s capabilities, creating new synergies and strengthening our position as one of the leaders across the global renewable energy sector”.

“This is a truly exciting milestone for the NextEnergy Group. Starlight has instantly benefitted from the existing team’s deep knowledge in the solar sector and is seeking to grow its team further as well as to work in partnership with local developers. The entrance in the Greek market for the development of a solar PV pipeline of 1.3GW is only a first step to expand our current leadership in the Italian and UK markets, in conjunction with the early development of other types of renewable energy projects”.