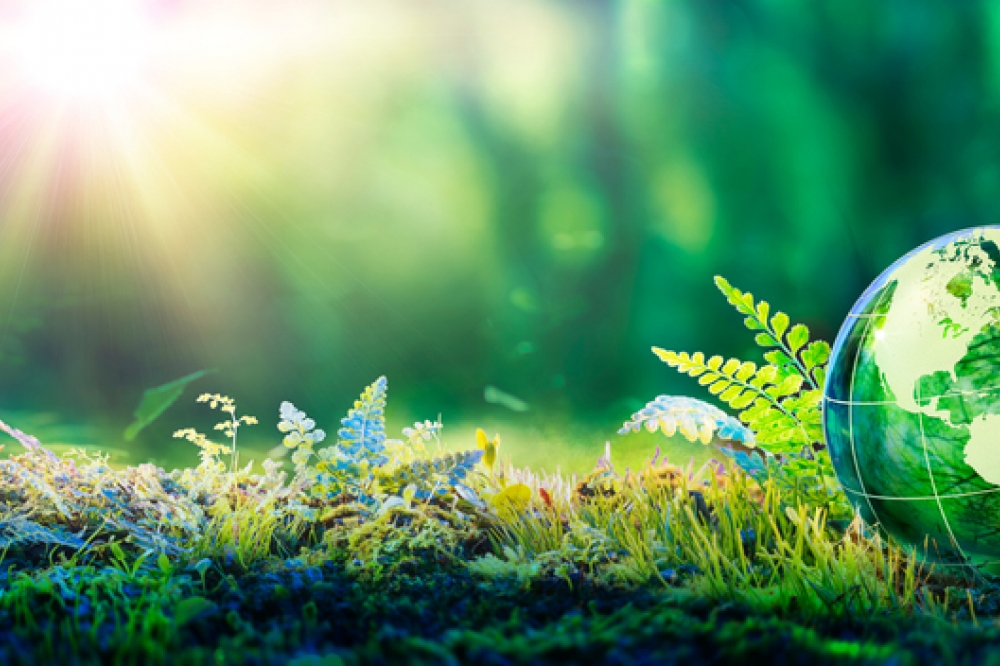 Octopus Energy Generation has entered Italy’s green power market by investing in renewables developer Nexta in a move to help the country wean itself off gas and lower future energy bills.

This could power 1.2m homes, avoiding a potential 950,000 tonnes of carbon dioxide a year. That’s the equivalent of removing over 500,000 petrol cars and planting over 4.6m trees.

OEDP is providing funding to Nexta who will secure land, grid connections, planning permission and local community engagement to get renewable projects to the ready-to-build stage. Nexta was founded in 2015, has achieved a leading position in developing renewable energy projects in Italy, and now has a 30 person team.

Italy depends on Russia for around 25% of its imported gas and the Government has made clear its plans to reduce reliance further by building more renewables*. In the past year, regulations have been passed to unblock bottlenecks in permitting renewable projects and speed up green energy deployment in Italy.

Zoisa North-Bond, CEO of Octopus Energy Generation, comments: “Building more new green energy will help reduce reliance on imported fossil fuels and drive down energy bills. Onshore wind and solar are some of the cheapest forms of energy - and Italy can generate it right on their soil. To avoid a repeat of the energy crisis, it’s essential we turbocharge the creation of new renewable energy and shift to a low carbon energy system.”

Fabrizio Caputo, co-founder and Managing Director of Nexta, said: “The partnership with Octopus represents a further step towards the consolidation of our growth objectives within the renewable energy industry. We aim to play a leading role with Octopus in the energy transition process.”

Giorgio Tomassetti, CEO of Octopus Energy Italy, said: “After launching the Octopus Energy brand in Italy this year, we’re really expanding in the country. Making energy cheaper and greener for people in Italy has always been the mission, and rising energy bills have added more urgency to this. Building more green energy will help us get out of this crisis.”

Octopus Energy Generation is one of Europe’s largest renewables investors, managing green energy assets worth £4.4bn. It previously invested in the Italian renewables market in 2017 to build 173 MW of solar farms in Lazio and Sardinia, sold in February 2021. It pioneered investing in unsubsidised renewable energy projects for the first time in Europe.