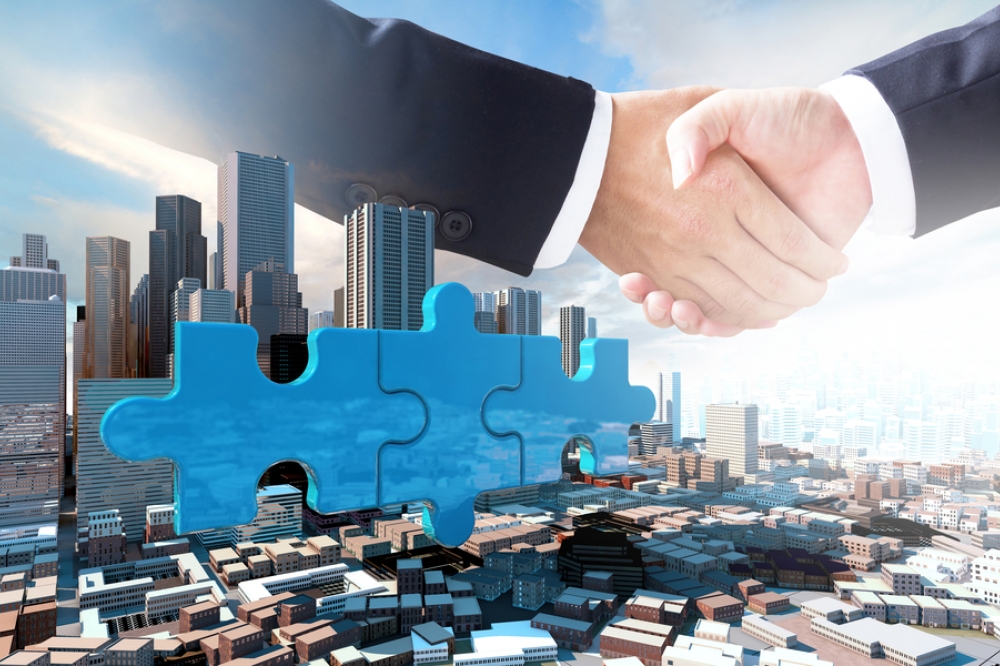 Hitachi Energy has announced it has handed over the North Sea Link power interconnector to Statnett, the national power grid operator in Norway, and National Grid, which owns and manages gas and electricity infrastructure in the UK and northeastern United States.

The link, which is the world’s longest subsea power interconnector, is enabled by HVDC Light®, Hitachi Energy’s high-voltage direct current (HVDC) technology, interconnects Norway’s and the UK’s power grids, which are separated by the North Sea.

North Sea Link has the capacity to transmit 1,400 megawatts (MW) of renewable power through a 720-kilometer HVDC underwater cable, which is enough electricity to supply 1.4 million UK homes.*1 It allows Norway to import wind power from the UK and the UK to import hydropower from Norway. This efficient power exchange will help increase grid resilience in both countries, reduce fossil-fuel power generation in the UK and avoid 23 million tons of carbon emissions by 2030.*1

“This is an exciting day for National Grid and an important step as we look to diversify and decarbonize the UK’s electricity supply. North Sea Link is a truly remarkable feat of engineering,” said Nicola Medalova, Managing Director for National Grid Interconnectors. “North Sea Link is a great example of two countries working together to maximize their renewable energy resources for mutual benefit.”

Hitachi Energy designed, engineered, supplied and commissioned the enabling technology for the interconnector – two HVDC Light® converter stations, one at Blyth in northeast England and the other at Kvilldal, Norway. The stations convert the alternating current power from the grid into direct current for efficient transmission in the subsea cable, then reconvert it back to alternating current for use in the receiving grid.