Power Roll, the developer of ultra-low cost and lightweight flexible film for energy generation and storage, has concluded that commercial roof space can easily support the levels of solar PV required to meet the UK's net-zero targets - without putting further pressure on greenfield sites.

The Climate Change Committee in its Sixth Carbon Budget states that 75 GW - 90 GW will be required to achieve net zero under a range of scenarios.

Development of solar farms is growing rapidly across the UK. According to research by Solar Media, the cumulative pipeline of UK solar farms has reached 11.6 GW across 469 sites, which includes 4 GW of new sites being scoped or put into full application over the past six months. Typically, developers require about 2 hectares (5 acres) of land per megawatt of solar power, which means an average 50 MW solar farm can occupy up to 250 acres of land.

In a recent call for evidence, BEIS is seeking input from the industry on how to deliver a high renewable, net-zero electricity system. One of the potential barriers the call for evidence raises is community acceptance for renewables schemes. Some recent applications for mega-scale solar farms on greenfield sites have attracted criticism from environmental groups.

“The public is very supportive of solar PV, but that may change if we continue to pursue mega-scale projects that use hundreds of acres of greenfield land,” commented Neil Spann, managing director, Power Roll. “We do, however, have a lot of ‘big sheds' in the UK and that means a lot of roof space with the potential to accommodate solar on the scale we need to achieve net zero.”

Power Roll's analysis shows that there are around 2.5 billion square meters of south-facing commercial roof space in the UK, which could support over 400 GW of solar power; well in excess of the latest estimates of the capacity required to deliver net zero.

Spann continued: “We recognise that many roofs are not strong enough to support traditional heavy crystalline silicon PV panels. There are flexible PV technologies on the market, but they are too expensive for anything other than niche use. However, with lightweight, affordable solar film we can start to deploy solar PV at scale on commercial buildings - even making use of non-load bearing roofs.”

Power Roll is commercialising an innovative and ultra-lightweight solar film with a target manufacturing cost 20 times cheaper than existing flexible solar PV, which will deliver the lowest levelised energy cost of any solar technology. 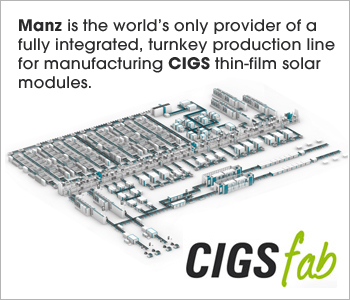 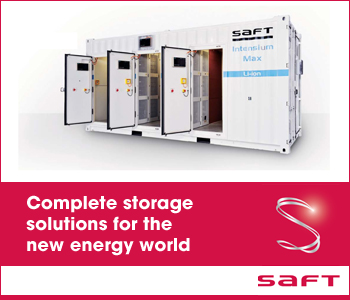