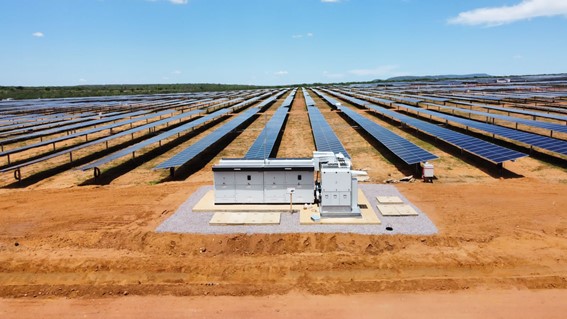 Ingeteam has completed the supply of 108 solar inverters made in Brazil and 32 substations or power stations also assembled in the country.

The supply was directed at two PV projects from Mercury Renew, a Grupo Comerc Energia company. The Brígida 80 MWp solar plant, that has been operating since April last year and was inaugurated in July by the minister of Mines and Energy and the minister of Tourism. The Bon Norme 130 MWp solar plant has been commissioned now. Both plants are part of the same solar complex located in the state of Pernambuco.

José Nardi, the solar business unit manager at Ingeteam Brasil, emphasized that "these contracts, as well as being iconic projects for our subsidiary, are also great news for driving the industry and local Brazilian employment, given that we're the only solar inverter manufacturer to produce locally in the country".