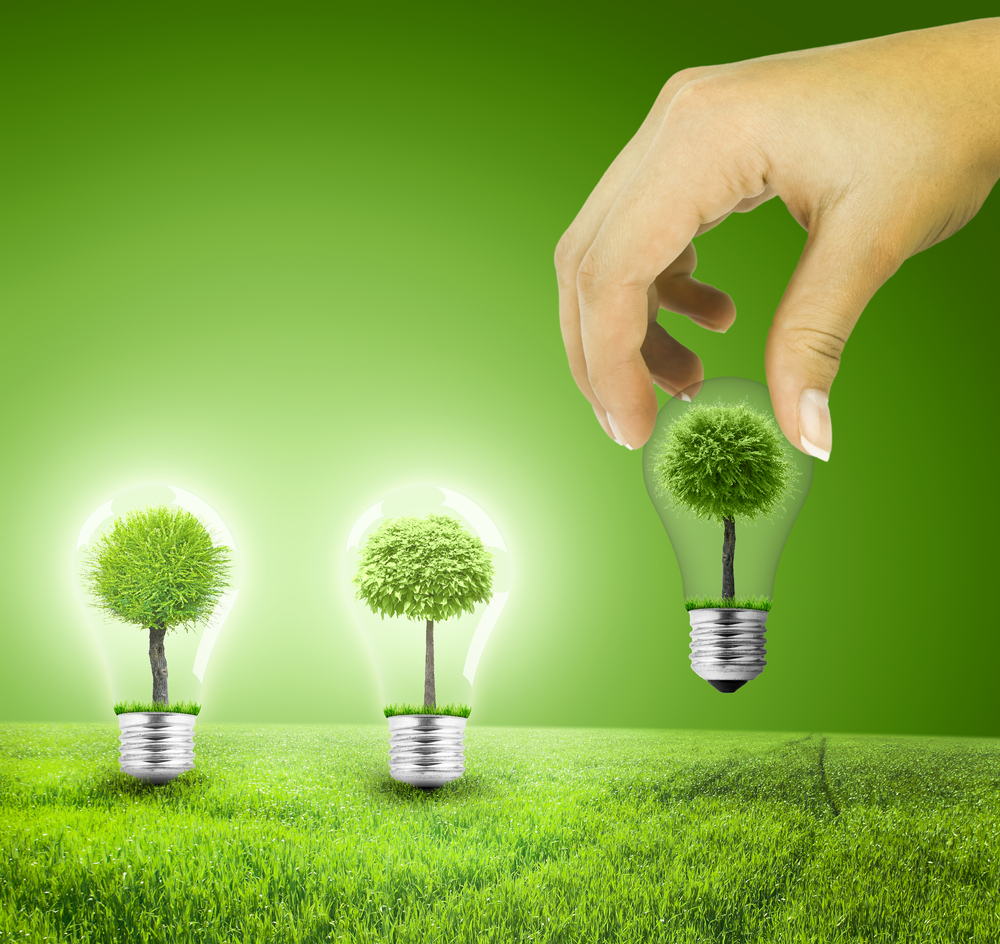 Ingeteam's commitment to renewable energy and ensuring it can be accessed by the entire population has led it to participate in an ambitious project to bring electricity to a hamlet in the Amazon. Previously, the hamlet only had access to electricity for 4 hours a day, but Ingeteam provided equipment and services to install a solar energy supply and storage system.

The quality of life for the 750 inhabitants of Vila Restauração in the Amazon improved considerably, having transitioned from a mere 4 hours of electricity a day to an uninterrupted supply. Moreover, the energy they now have at their disposal is clean, as opposed to their previous reliance on a diesel generator unit.

It should be noted that the entire operation of this microgrid, consisting of a generation system on the one hand and an energy storage system on the other, is automated.

This enables systems to be created in which photovoltaic energy generation can be adjusted by varying microgrid frequency to avoid overloading battery banks and meet the demand of the hamlet's residents, thus achieving a balance between energy generation, consumption and storage.