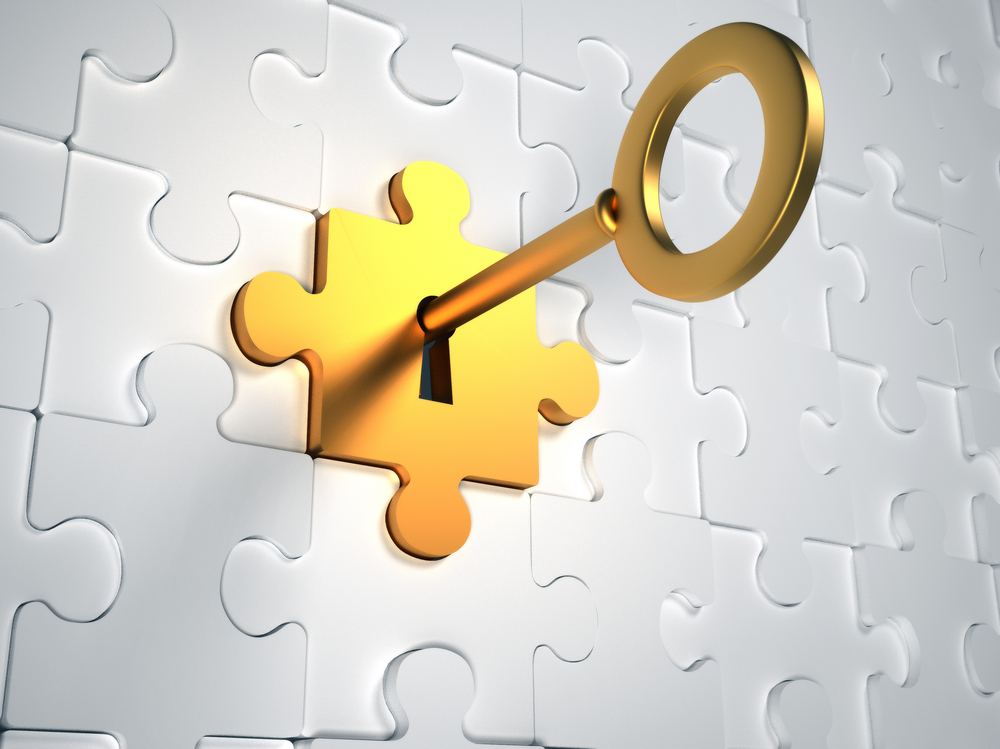 Magnachip Semiconductor has announced that the company has unveiled a new 650V insulated-gate bipolar transistor (IGBT) for solar inverters.

As environmental impacts from climate change are becoming more severe, the use of renewable energy like solar power continues to expand globally to reduce carbon emissions. Omdia, a global market research firm, estimates that the global market for IGBTs in the renewable energy sector will grow 15% annually from 2022 to 2025. In March 2022, Magnachip developed a new 650V IGBT built with advanced “field stop trench technology” for fast switching speed and high breakdown voltages and the company will begin mass production of it this month.

The current density of this new 650V IGBT was improved by 30% compared to the prior generation by adopting the latest technology. This IGBT is also designed to provide a minimum short-circuit withstand time of 5µs and it is optimized for parallel switching because of its positive temperature coefficient. The parallel switching of this IGBT will increase the load current and thus the maximum output power.

In addition, the 650V IGBT features anti-parallel diodes for fast switching and low switching loss, while guaranteeing a maximum operating junction temperature of 175°C. Based on standards issued by the Joint Electron Device Engineering Council (JEDEC), this new IGBT can be widely used for applications requiring strict power level and high efficiency, such as solar boost inverters and converters, uninterruptible power supplies and universal power inverters.

“Magnachip's first IGBT was introduced in 2013, and since then, we have been committed to developing high-efficiency products for a variety of markets, while strengthening our presence around the world,” said YJ Kim, CEO of Magnachip. “With this new product, we are expanding our efforts to deliver high-performance products for the eco-friendly renewable energy market.”